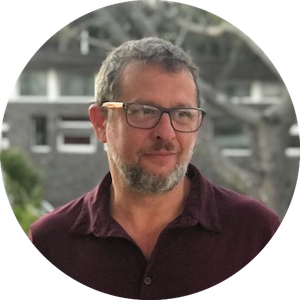 MARCOS GORBANGeneral Director
One of the leading producers in Latin America. Showrunner and international consultant for programs such as Despierta América and Gordo y Flaca (Univisión, USA), Cocineros Mexicanos (TV Azteca, Mexico) and Suelta la Sopa (NBC Telemundo, USA). As a consultant in management of programming, content and production development, he has worked for Latina (Peru, 2012) and Tigo Sports (Bolivia, 2019).

In Sinapsis he has led the creation and development of original formats for Netflix, Disney, NBC Telemundo, Canal 9 (Argentina) and Public Access Channels in Argentina, among others. Before launching Sinapsis, he was an entertainment coordinator for Telefe and a general producer for game, talent and reality shows such as Talento Argentino, Operación Triunfo and Big Brother. He also led the original development and production of the successful game show, 3, 2,1 to win (Telefé, Argentina, 2010). 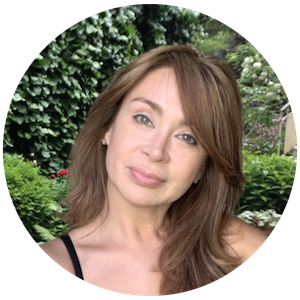 SILVINA ACOSTAFounding Partner
Actress, Psychologist, Content Creator and Casting Director. She is head of a team made up of specialists who advise and work along the Content Consultancy with all matters regarding gender perspective for channels and production companies in the region. Founding member of Sinapsis Producción.

‍She has been involved in the creation and development of several of the company’s projects such as #Marcha and La Hora Exacta. As a specialist in gender themes, she led the research, casting and content for La Fábrica del Deseo. She is the author of the original idea Mala Victima and in charge of its development (currently in the pre-production stage). 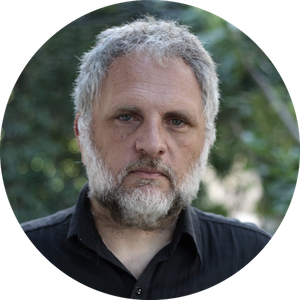 MARIO BOROVICHContent director
Recognized content creator, producer and screenwriter. Award winning documentary author.
Prior to joining Sinapsis, he was in charge of reality format content for PromoFilm with productions such as El Conquistador del Fin del Mundo and El Show de Cándido (Spain) as well as other hit shows like Trato Hecho and Buena Fortuna. He has directed content for international formats such as The Fashion Hunter (A & E) and hidden cameras shows for the República Mundialista (Univisión Deportes), among other projects.

He was also the author of numerous telenovelas, comedies and series. Awarded internationally as author and director of the webseries Rumuvi.
In Sinapsis, he has developed and directed content for all the argentinean versions of Combate and Experimentores as well as original formats such as Dilema, La Hora Exacta, among others. Alongside Gorbán and 360Powwow, he has developed the original format El Domo del Dinero for Telemundo.
He is also Licensed in Psychology and a university professor.