Competition reality (physical challenges and trivia)
Daily programming on primetime for the hispanic market in the United States.
Original idea and co-development with 360Powwow and NBC Telemundo.

Interactiva entertainment program, based around a game that was specially designed for audience participation via the app.
Creation and development of format. A hit on daily primetime alongside Dilema 2020/2021 (Bolivisión)


Science program for the whole family (26×25).
Hosted by Tomás Fonzi.
Filmed in Mendoza (Argentina) in co-production with Andes Films for Paka Paka. 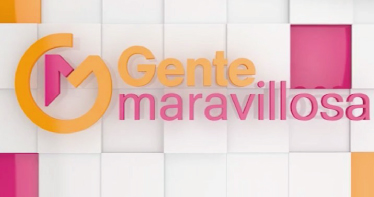 
The hit television show from Spain comes to the Americas through Sinapsis and Glowstar Media. Bigshow entertainment and emotion with hidden cameras that award solidary people and confronts discrimination.